A downloadable Prototype for Windows

Armed to the Gears Prototype is the proof of concept for a 3D/isometric game that combines Real-time Strategy, Capture-the-Flag and Tower Defense genres, all into a simple concept. The final version of this game is now available on Steam! Check link in the info below.

Set in a dystopic, totalitarian future where the government, under the flag of the Ministry, is using robots to enslave the whole population.

You are the Rebellion's best engineer, who's able to hack into the Ministry's Infantry Class robots and use their own weapons against them.

Your Mission: Capture and maintain every reactor on the map by standing next to them for a few seconds.

Stand over a blue reactor (captured) and don't move. Your robot will start to slowly repair.

SPACE BAR - Activates the Build Mode where you can position and choose the turret to be teleported.

W A S D - directionals - Move your character around.

Updates are planned, with a lot of new features, enemies, maps and weapons planned, including co-op and deathmatch multiplayer modes.

Please leave your feedback on the comments below.

Get the much improved and expanded version of Armed to the Gears on Steam! 15 maps, customizable mech, lots of weapons, enemies and building options, achievements and leaderboards: 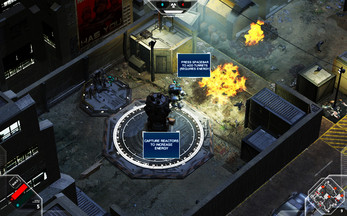 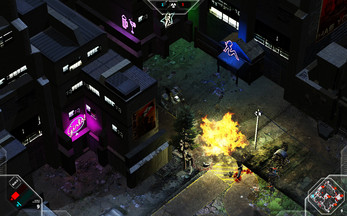 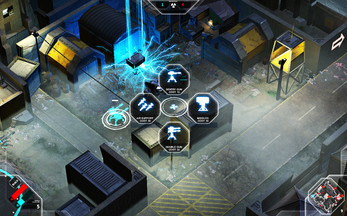 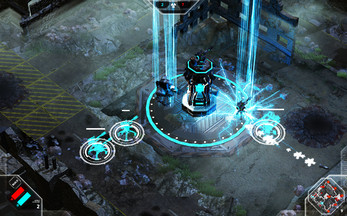 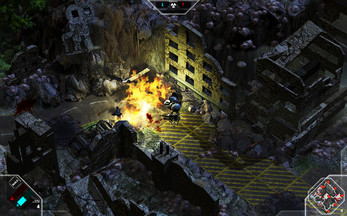 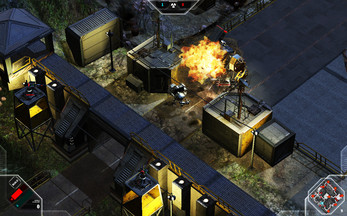 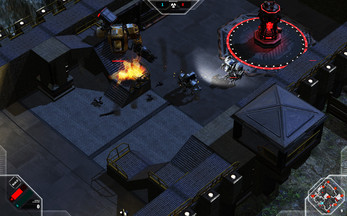 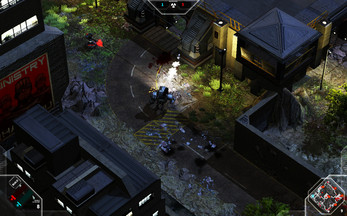 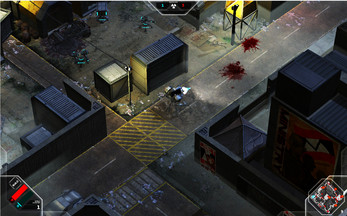